Due to the economy of scale of Ethernet networks and available dynamic circuit capability from the major national research and educational networks, VLAN (Virtual LAN) based virtual networking solution has been successfully adopted in some advanced distributed cloud systems. However, there are two major constraints in this adaptation: (1) dynamic circuit service is far from pervasive; (2) there is only limited VLAN tags offered by regional network service providers.

In this paper, after examining layer-2 networking in large-scale distributed cloud environments, we present a graph theoretical model to study the network capacity in terms of the number of inter-cloud connections that can co-exist. We further design the algorithms to achieve this capacity for both point-to-point and multi-point inter-cloud connections in both static and dynamic scenarios. We also study a general topology embedding problem based on this model. As tagging is a common mechanism for isolating communication channels in other network layers, the proposed models and algorithms can be extended to optical and IP networks. 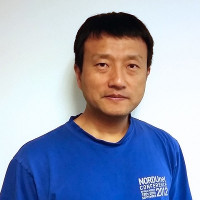 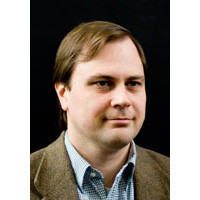 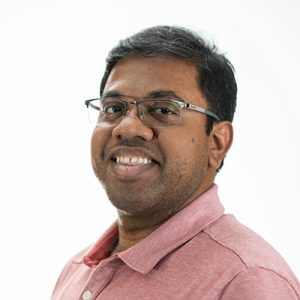 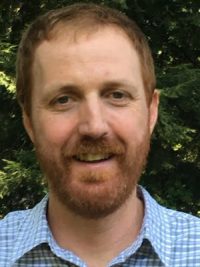